Welcome to the research world! - What I do as a PhD student

Jul 4, 2020 9:25:17 AM
6 months into this PhD program and I am enjoying it more than ever!
Things have really transformed to go at a slower rate because of COVID, but my world still revolves fast. I like how my role now has the element of both studentship and employeeship, and that's the best part of being in a PhD program.
Read More

My Facebook just reminded me about a post that I made 8 years ago when I was travelling in Kolkata, India. It was not meant to be a funny post at that time, but when I read it again including the comments, I laughed hard 😆😆😆!!! Such a funny thing looking back to the older version of yourself and what you are capable of! 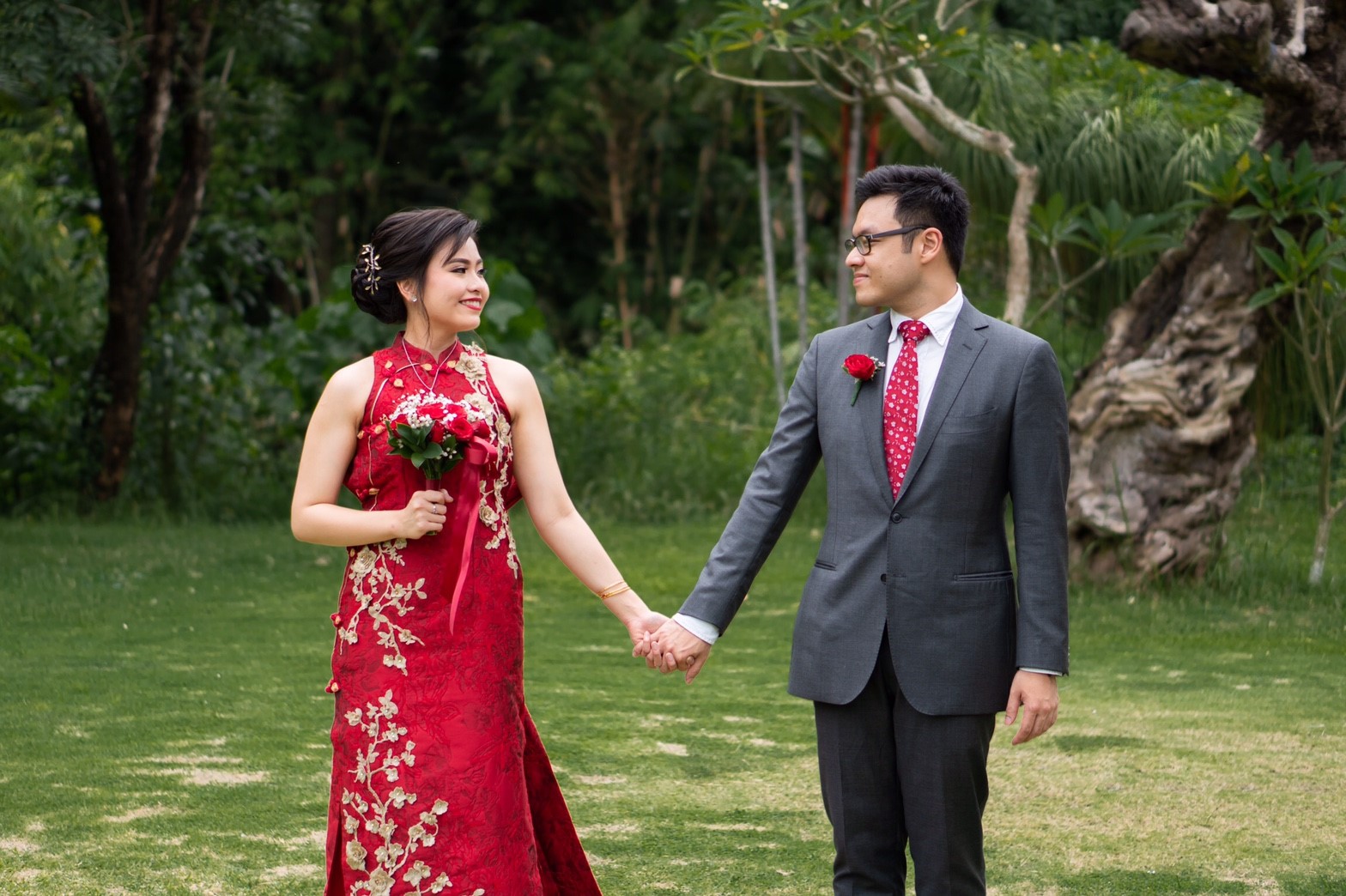 Finally, I got engaged! - A story of Chinese Indonesian Engagement Ceremony

It has been so long since I wrote last time. Yes, the whole 2017-2018 has been a busy year for me as I tried to get my life in Sydney settled. I can say that now I am based in Sydney. It is my life now, being together with Eugene (My fiance) who has lived here for almost all his life. And having myself work as a researcher which I found much easier in Sydney as there are more opportunities here to pursue this career.

Welcome to the research world! - How I started my PhD Journey

Jun 21, 2020 2:37:22 AM
PhD!
Yes, a research-based degree  that delves and cultivates understanding of a subject in a field, with the aim to contribute to a new knowledge.
Read More 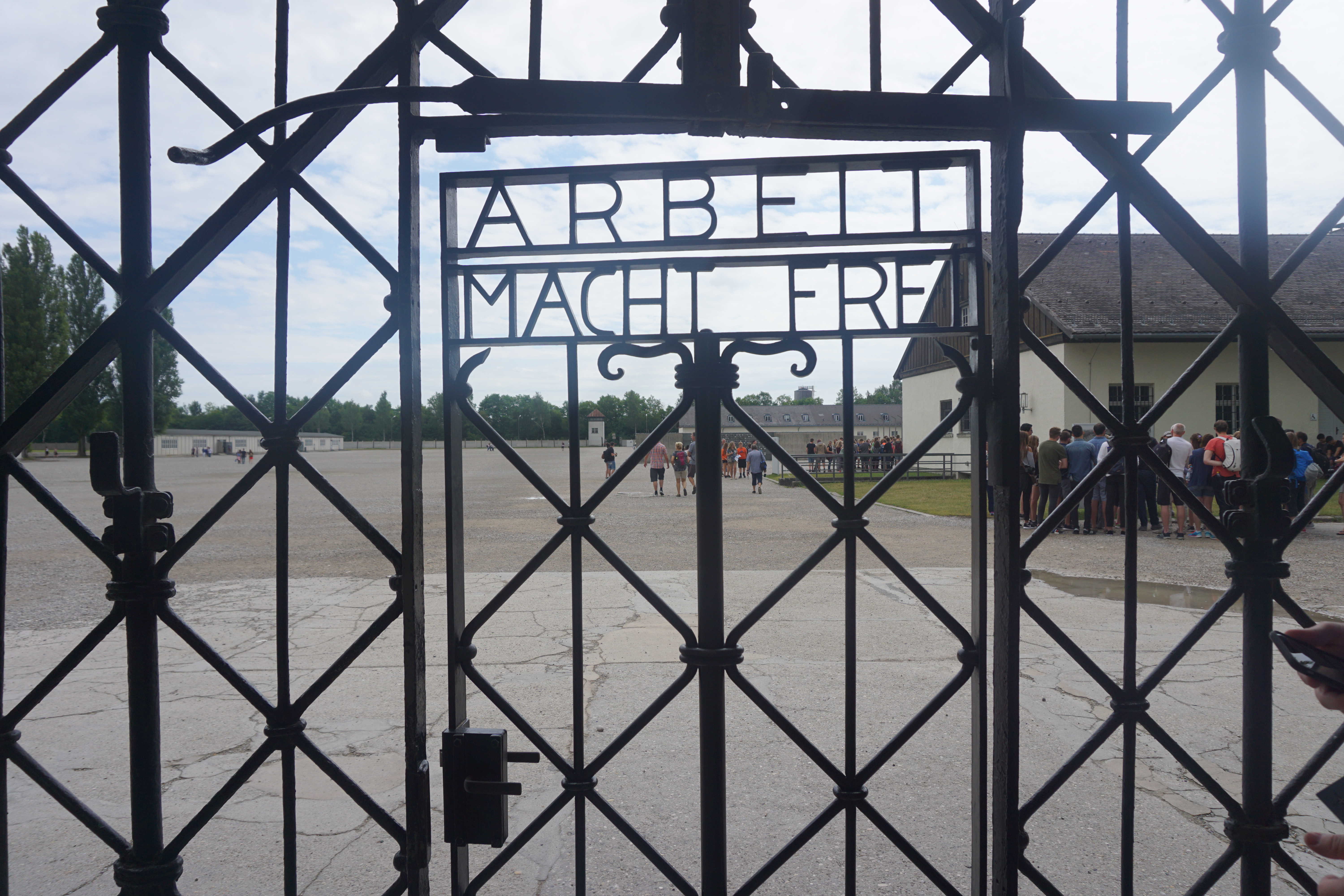 In July 2017, I had the chance to visit Dachau concentration camp when I was travelling in Munich. It was a memorable , a somber visit as I learned a lot about the world war history particularly during the time of Nazi occupation which has influenced the world we are are living in today. The buildings, the land , the whole  camp site brought out such cold, unfortunate, tormented atmosphere and everything took place there was clearly depicted in the museum and guided tours.